Session #079 Wednesday the somethingth May 2017
The Incursion.

Alas Christer is no longer with us and so Zyler, Male Human (Variant) Cleric of Tempus (Hermit) Level 8 is being played by… I forget who botted Zyler, probably Simon? My head is a shed.

The Union have journeyed up the Dessarin River, courtesy of Shoalar and his crew on the Rivermaid, and have broken into Rivergard (an old Vraath Keep) using a combination of Fly spells and a pouch of Dust of Disappearance. They are here to rescue Lord Thaelond- who has the misfortune to look exactly like Goren at the moment. Rivergard is home, the guys believe, to a bunch of Cultists of some variety. 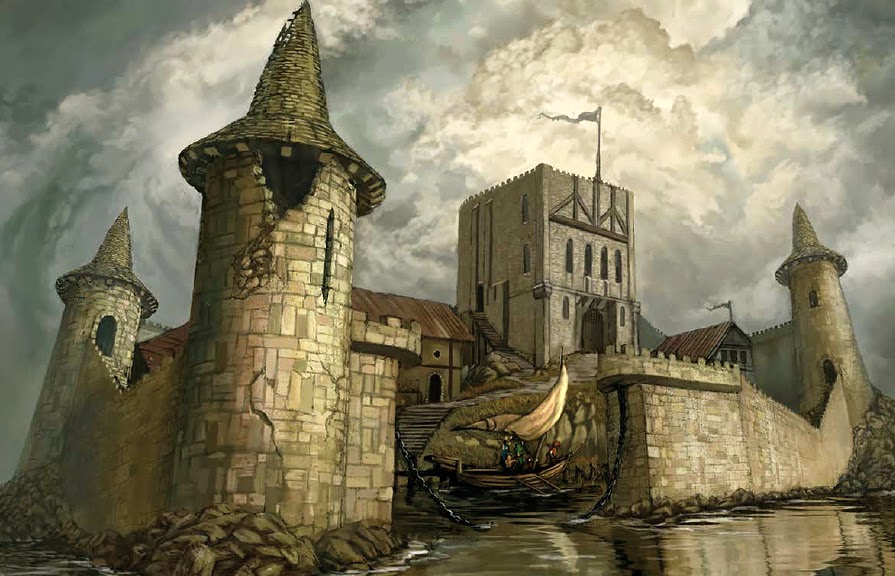 The guys a holed up in the top floor of the Keep, a brief scout around the building (by Zalt- Flying and Invisible) has ascertained that all bar one of the chambers on this floor are empty. The one occupied chamber seems to be occupied by a quartet of off duty Reavers (cultists). The guys are situated in the room opposite- the chamber turns out to be an old library, complete with a camp bed- and a little treasure.

The Dust of Disappearance wears off, they’re all visible again.

Moments later and Lord T is kicked out of the chamber to take a look around, the Rogue is aided in his task by a Potion of Invisibility and a Spider Climb spell from Zalt’s Spider Staff. The Rogue makes use of all of the dimensions, and surfaces. 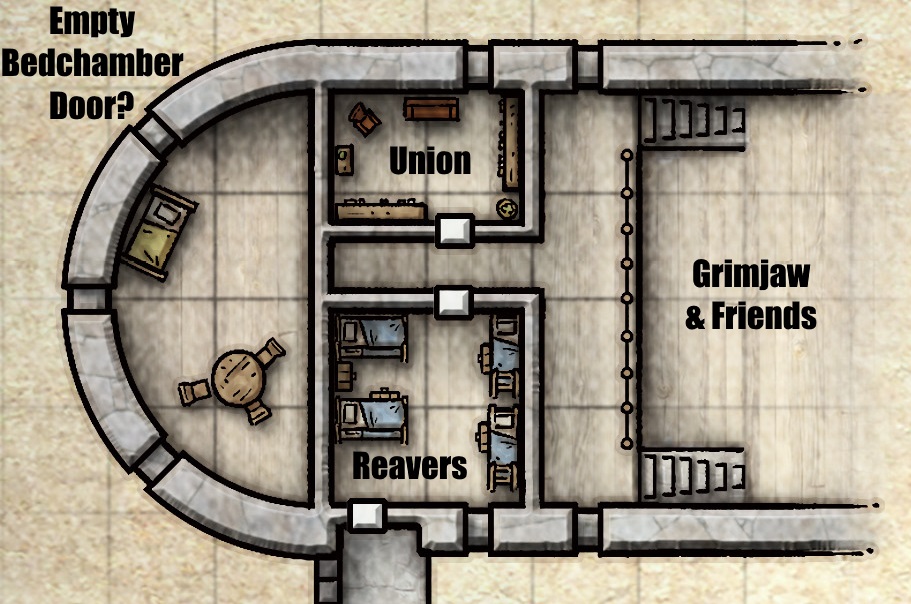 While Lord T is out investigating the rest of the guys take the chamber apart- grab a few books that may prove to be interesting, and also discover a secret door that leads into larger bedchamber that otherwise lacks a door. There they discover a little more treasure, this second bedchamber the Union later work out belongs to the chief of the Pirates here- Joliver Grimjaw. More about the third Grim below.

The sneaky LT has a look over the balcony, he spies down into a grand hall of sorts- and arrives just in time to hear a heated (at times) conversation between a very large fellow who is clearly in charge (Joliver), and a tetchy (at times) female Cultist. It becomes obvious that while these two are on the same side they’re not getting on. 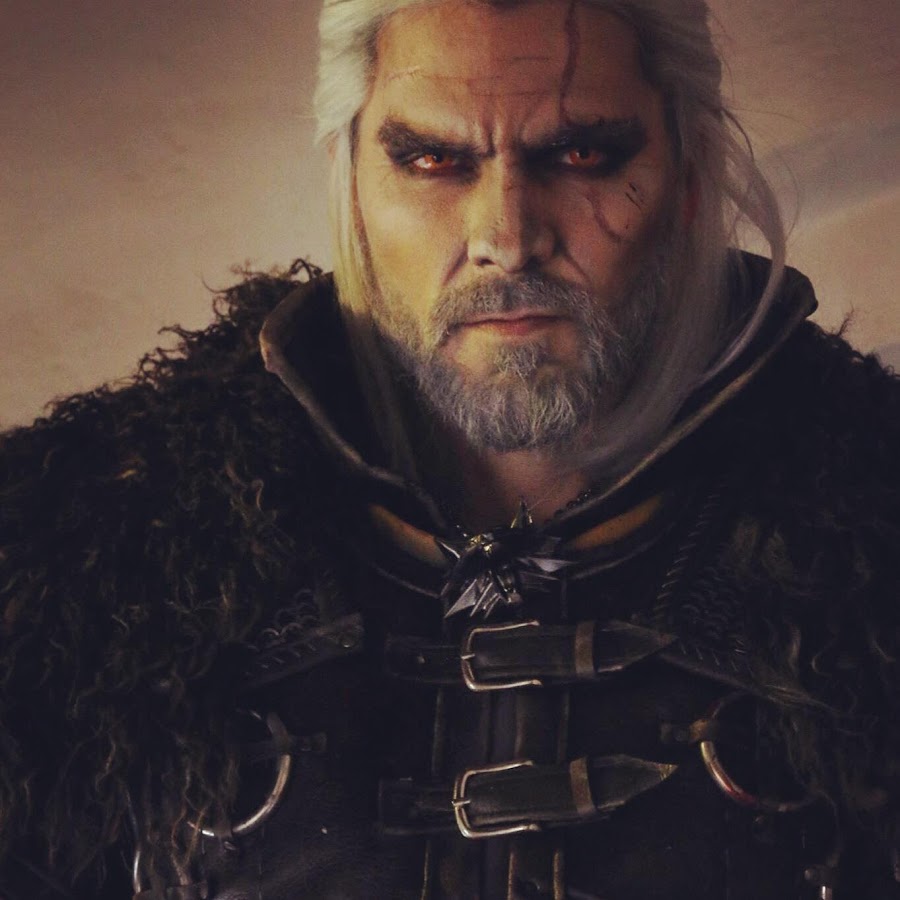 And so LT settles in to listen for a bit, this is what he overhears-

a) Lord Thaelond (the real Lord Thaelond who looks like Goren atm) is in league with the bad guys… this fact stops the room. Why the flipping heck have they come all this way to rescue the guy that is working for the bad guys.

A little later- when LT (I mean Goren- this could get confusing) sneaks back to tell the Union this Zalt asks the obvious question. When the bad guys kidnapped Goren (actually Lord T) why didn’t he just reveal that he wasn’t Goren (and was in fact Lord T- Grimjaw’s spy).

The guys are confused.

The DM isn’t however.

The very odd thing is that Zalt told the members of the Union a similar story, an identical situation… it seems the Warlock may also know Gar Shatterkeel, and likewise know what happened on that fateful ship before the wind got up and blew the vessel back to shore.

It seems of the

Ongoing Quests- Quest #1 Get the Pitchblende safely & secretly to Red Larch (COMPLETE), then meet up with Strom Halifax- get it authenticated, sell it and then return home- easy job. Quest #3 Find Savra, Lady Lara’s Sister- with the Flying Knights. Quest #4 Find Goren (who is Lord Thaelond really), Quest #6 Investigate Castle Overlook- What happened to Cadoc Vraath?